Three decades after the monastery’s construction, the monk, ”Bodhidharma”, 28th patriarch of “Shakyamuni”, arrived from India. He then retreated for nine years into a cave on Mount Shaoshi, to the west behind the monastery where he reached illumination (Kaidao) 开导.

Upon his return to the monastery, the 禅“Chan”-doctrine, better known as “Zen”, was integrated into the practice of martial arts and later expanded rapidly throughout China. 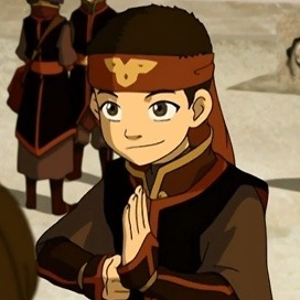 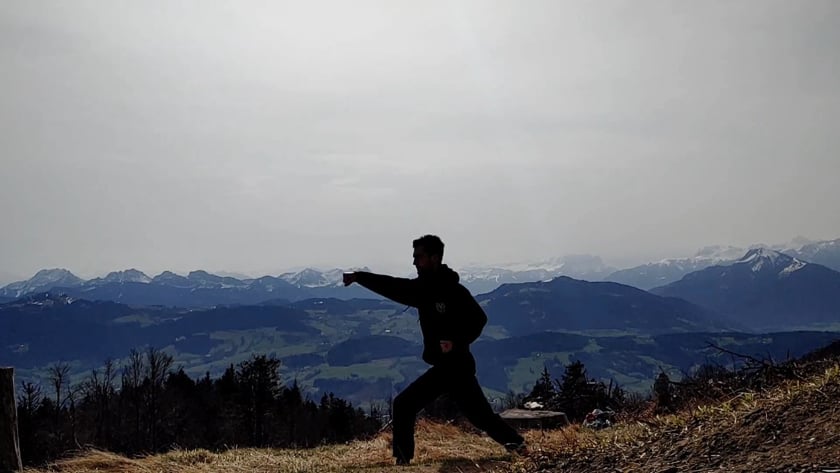 The fundamental basis of the teachings passed on from “Dhamo” is one of simplicity and freedom from barriers. Whatever we do and wherever we are, Chan applies.

During the Southern Song Dynasty, when all three teachings (Buddhism, Confucianism, and Taoism) were fully present and accepted in China, the monk 房展 Fuyu invited the 18 most respected masters in China to live at the monastery for three years. * This enabled him to use the best of the observed martial arts techniques to lay the foundations for the Shaolin art.

Its enormous content makes it impossible to learn all of Shaolin Gong Fu in one human lifetime. It is transmitted through teachings from masters to disciples and deepened and developed in trust and loyalty. Its full potential is realized through attentiveness and practice, manifesting a unique character in each new generation of masters.

Martial artists of all styles agree that the Shaolin Monastery played a central role in the development of Zen, traditional medicine, and martial arts (武术) Both in China and throughout the world.